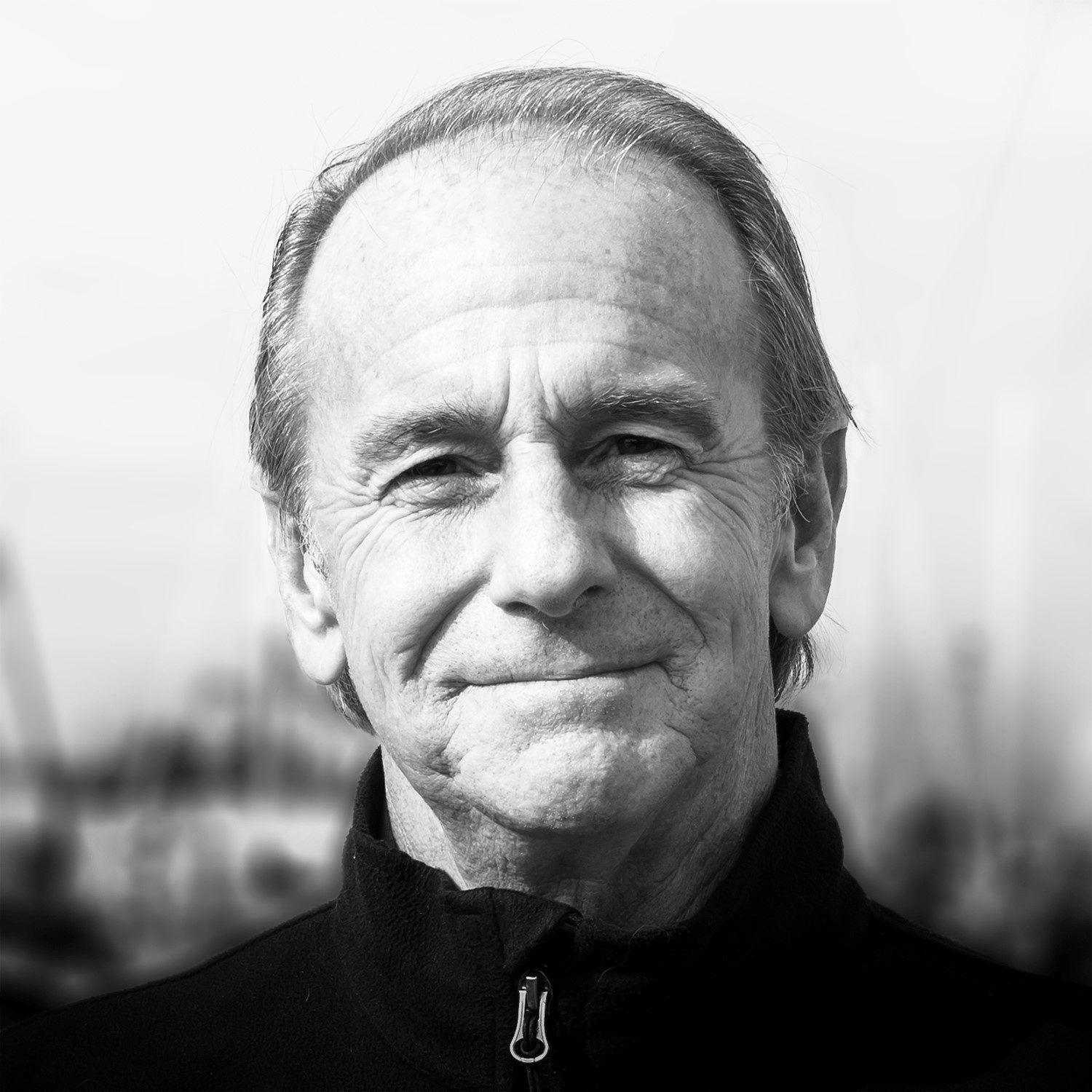 Co-Founder of De Novo Ventures one of the premier firms dedicated to Medical Devices and Biotechnology. CEO of Cardiovascular Imaging Systems, the first and leading developer of ultrasound imaging catheters acquired by Boston Scientific. Co-founders of CardioThoracic Systems (CTS), the market leader in disposable instruments and systems for performing minimally invasive beating heart bypass surgery, acquired by Guidant, the MTG Group which developed Ensure femoral closure device which sold to J&J and also IVS which developed the Star Close and sold to Abbott. Rich is also the co-founder of Transaortic an integrated femoral sheath and embolic capture system for TAVR procedure sold to Medtronic. Rich was also the Executive Chairman of SentreHeart where he lead the acquisition to Atricure.

Mr. Ferrari is the recipient of the Mallinckrodt Award for Excellence in Medicine and has been a finalist for the Entrepreneur of the Year Award. Rich holds a BS degree from Ashland University and an MBA from the University of South Florida.

MedLumics uses cookies which are necessary for the proper functioning of its websites, to optimize the functionality of the site and ensure that we give the best user experience. You can learn more about what cookies we use or disable them in settings .