Prof. Drexler is one of the Pioneers of Optical Coherence Tomography and currently head of the Center of Medical Physics and Biomedical Engineering at the Medical University of Vienna, Prof. Drexler brings to MedLumics more than 15 years of expert focus in OCT and an extensive tracked record of fundamental and translational research in the field. He began his professional career at the Massachusetts Institute of Technology , where, as a Max Kade grant holder, he devised and built the first ultra-high resolution OCT unit. Prof. Drexler later received his qualification as lecturer in medical physics at the University of Vienna and went on to become the director of the Christian Doppler Laboratory for Laser Development and their Application in Medicine.

In 2001, Prof. Drexler won a prestigious START Award from the Austria Science Fund, allowing him to build an international scientific reputation. In 2006, he became head of the Biomedical Imaging department at the University of Cardiff in Wales, where he had been serving as one of the members of the governing research council with responsibility for 80 employees as the director of Investigation of the Optometry and Vision Science Department.

Reed is a pioneer in the field of Silicon Photonics, and acknowledged as the individual who initiated the research field in the UK. He established the Silicon Photonics Research Group at the University of Surrey in 1989. The first Silicon Photonics company in the world, Bookham Technology Inc., was founded by Reed’s PhD student, Dr Andrew Rickman, and adopted the research developed in the Group. Bookham (recently renamed Oclaro Inc, after merger with Avanex) is now one of the top optical component companies in the world. The Silicon Photonics Group have provided a series of world leading results since its inception, and are particularly well known for their work on silicon optical modulators. For example, the Group produced the first published design of an optical modulator with a bandwidth exceeding 1 GHz, and were the first to publish the design of a depletion mode optical modulator, which is now a technology standard device. More recently the team were responsible for the first all-silicon optical modulator operating at 40Gb/s with a high extinction ratio (10dB), as well as a second modulator design (also operating at 40Gb/s) that operates close to polarization independence. They have now reported the first device operating at 50 Gb/s. 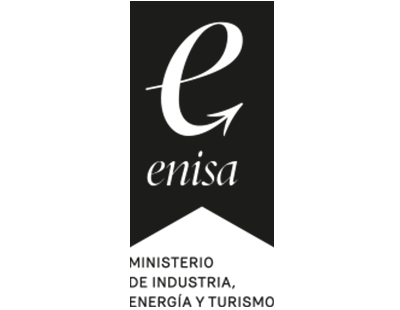